Century eggs are one of the most misunderstood dishes in Chinese cuisine, it’s often used in late-night comedy shows as a sight gag.

Does it mean it’s a hundred years old?

Do they make it with horse pee?

Century eggs are a type of egg traditionally made in China and other Asian countries, like Hong Kong and Taiwan, by preserving the egg for many weeks or months in a mixture of clay, salt, wood ash, and quicklime. During this process, the outer egg white turns dark brown or black and becomes gelatinous, while the inner egg yolk becomes dark green. 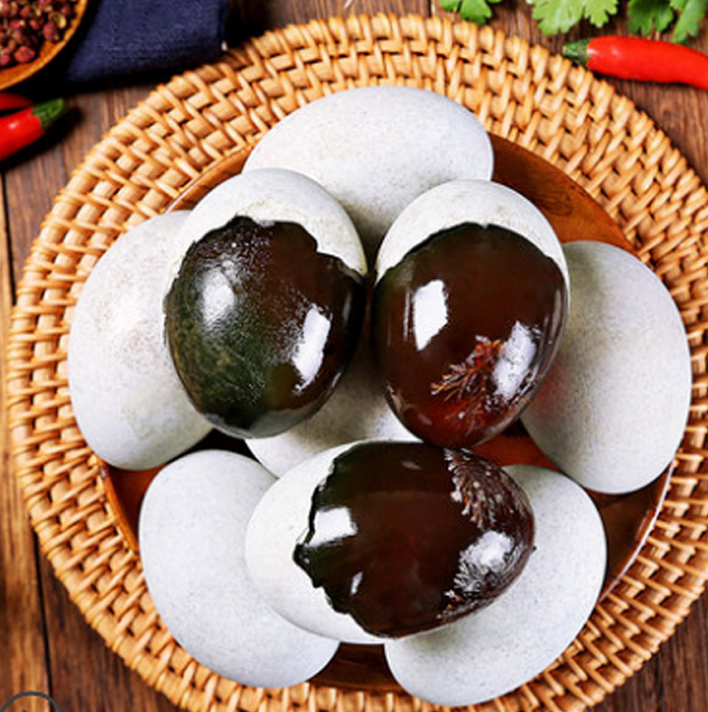 How to Make Century Eggs?

1. You need duck eggs.
2. the first step is to combine weater with dirt.
3. add the spices, whick gives the eggs their distinct appearance, aroma, and flavor.The spice including cinnamon,ginger,tea,star anise,orange peels and sichuan peppercorns.
4. throws in salt,soda ash and quicklime.soda ash and quicklime react with water in the mud.
5. after the mud is done, it’s rubbed onto the eggs to create a vacuum seal.
6. The rice hulls are added to keep the eggs from sticking to one another.
7. Then they are left to cure for up to 3 months.

The secret lies in the mud, whick creats a chemical reaction. It’s the same reaction that makes cooked bacon. And it’s accelerated in a high-PH enviroment. 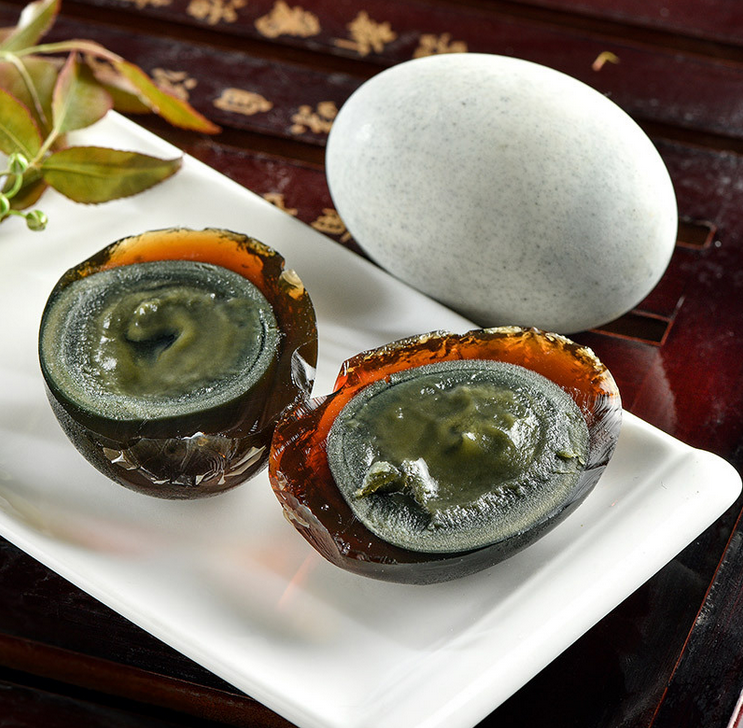 Century eggs taste salty and have a smooth, creamy texture when eaten. They are often served as an appetizer with soy sauce or added to congee, a type of rice porridge. Century eggs are made from many types of eggs, including duck eggs, quail eggs, and chicken eggs. 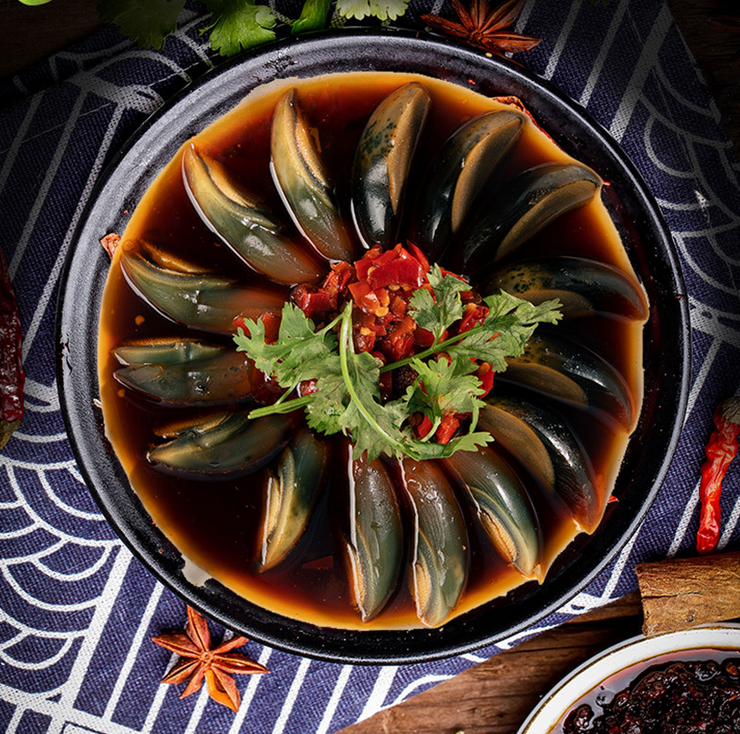 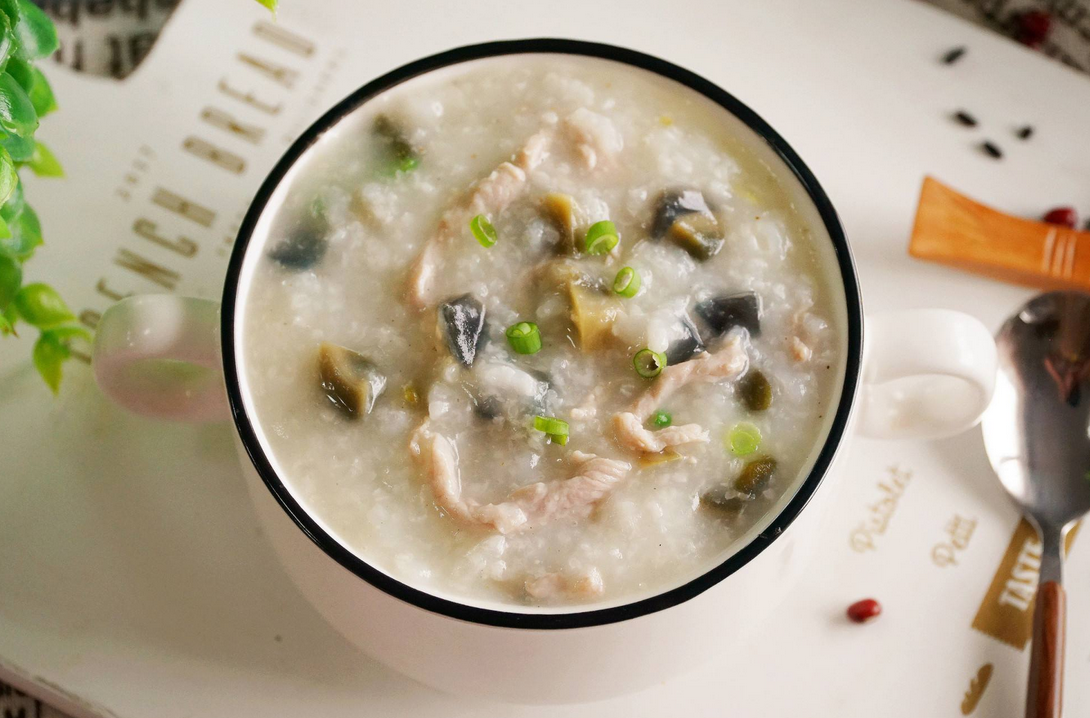 2. century egg with silken tofu. the most well known version of this dish is likely the Taiwanese version. 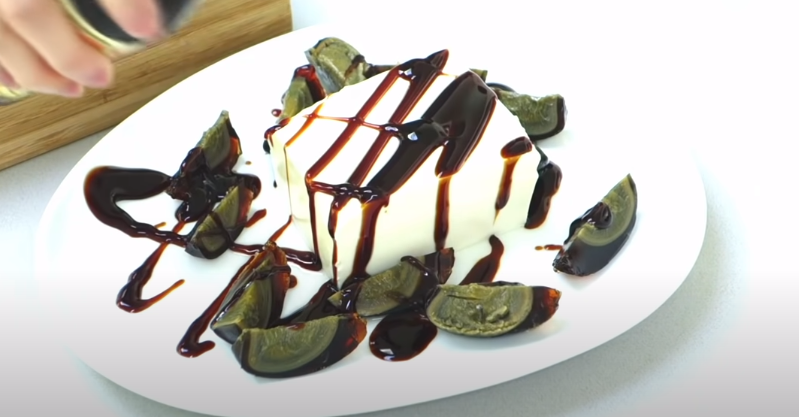 Where to buy Century Egg

You can find these, often in packs of four or six, in most China supermarkets. If you are not in China, you can buy Century Egg on Amazon. 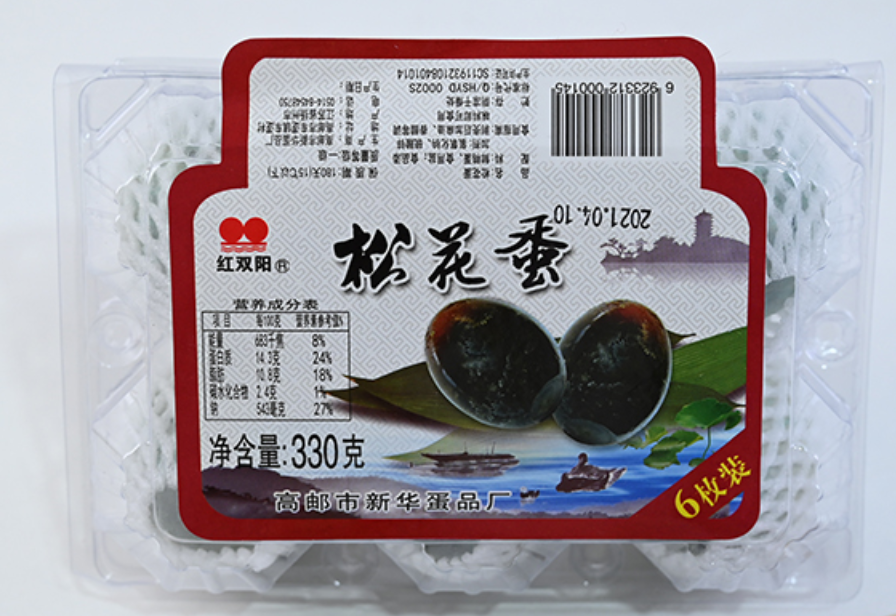