What is Fen Chang?

Even in China, not everyone knows about Fen Chang, which is a food in Guangdong and Hong Kong, China, refers to the pig’s duodenum, because some of the tissue after cooking was powder, hence the name.

To get a good taste of the powder, before slaughter must let the pig fasting. Did not clean up and surrounded by roundworm fleshy, commonly known as “intestines intestines” or “bitter bowel”. Although the cattle have fennel, but because the texture is poor, so rarely eaten. In northern China, Fen Chang also refers to Beijing, Hebei and northeastern Inner Mongolia and other areas popular with starch paste mixed with pork and large oil as a filling, and perfusion in the ordinary casings after cooking into a kind of sausage food. 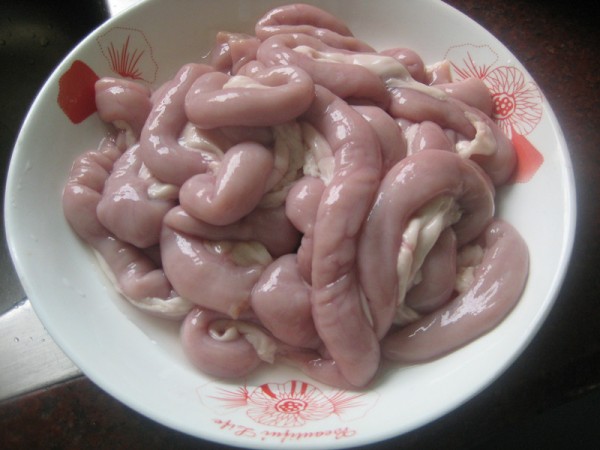 How to make Fen chang taste the most fragrant, the preferred method is steaming. But when steaming the sausage, how can we make sure that it has no fishy smell and that the taste is crispy? This is very skillful.

If you also like this food, let me learn how to make it. 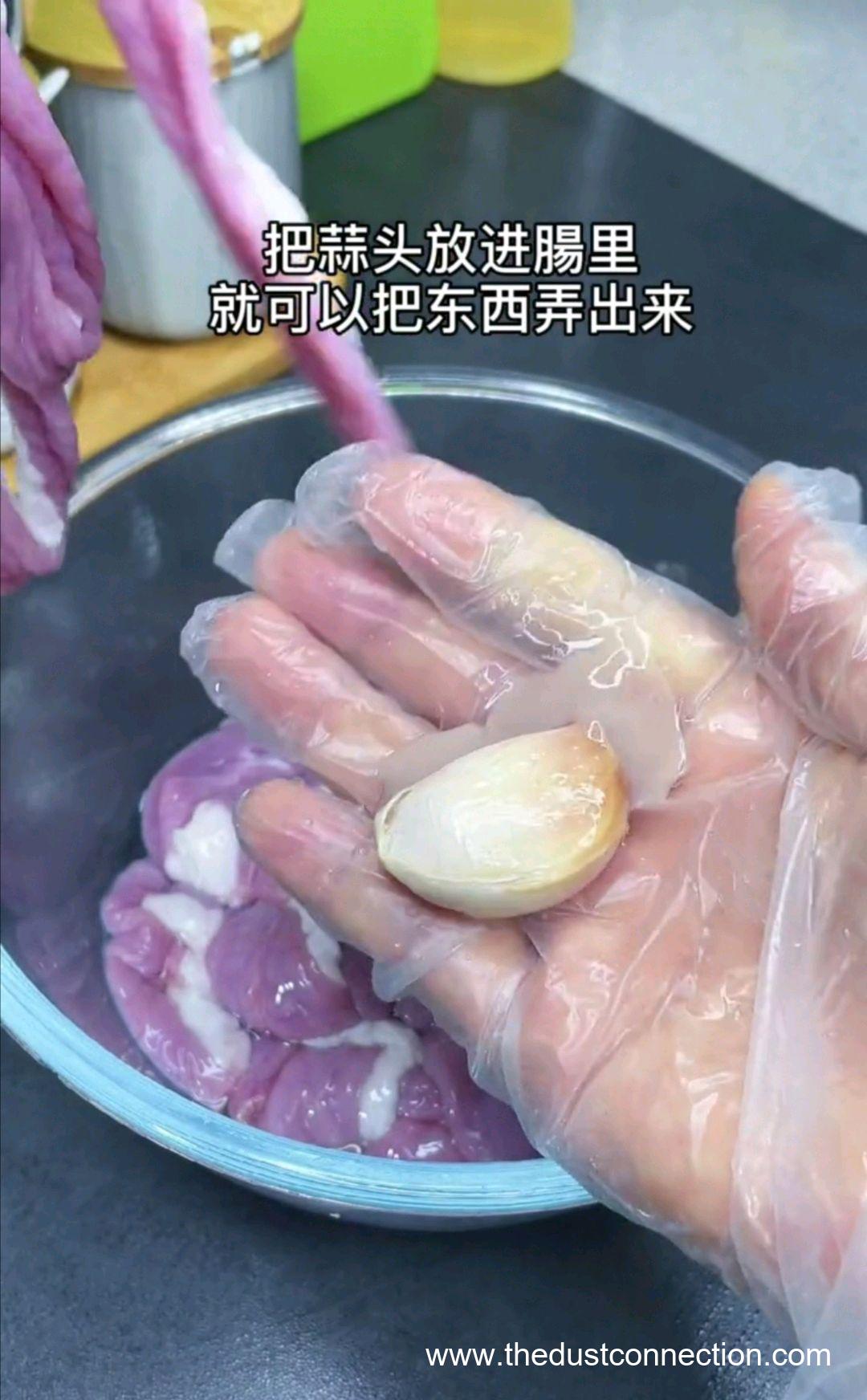 Stuff the garlic cloves into the Fen Chang. 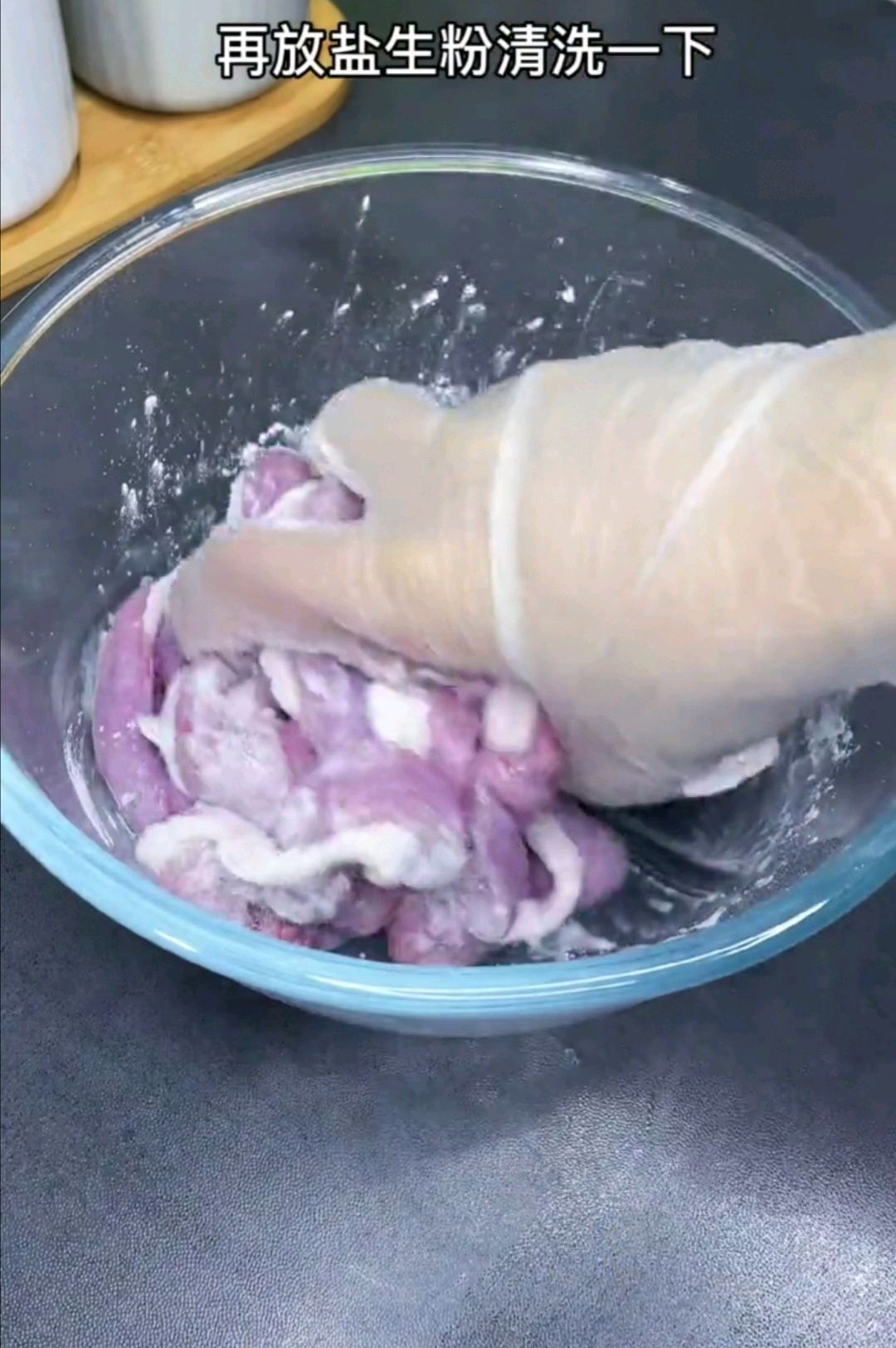 Rub the Fen Chang with salt and cornstarch, then wash it.

The mixture of salt and cornstarch has a good adsorption effect, which can absorb all the mucus on the surface of the fen chang. 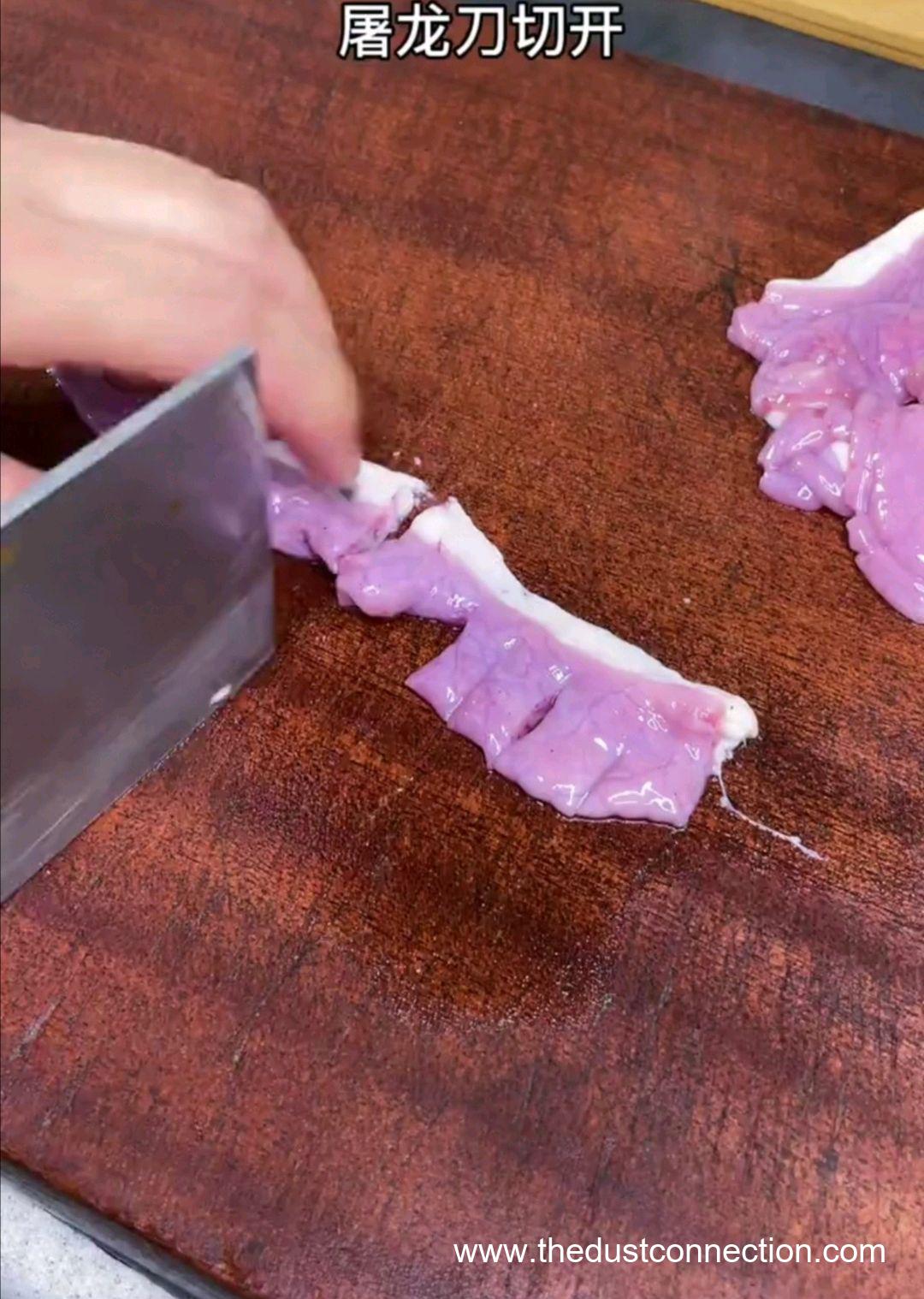 Cut the intestines into sections, the length is about five centimeters, make a few cuts in the middle of each section without breaking. 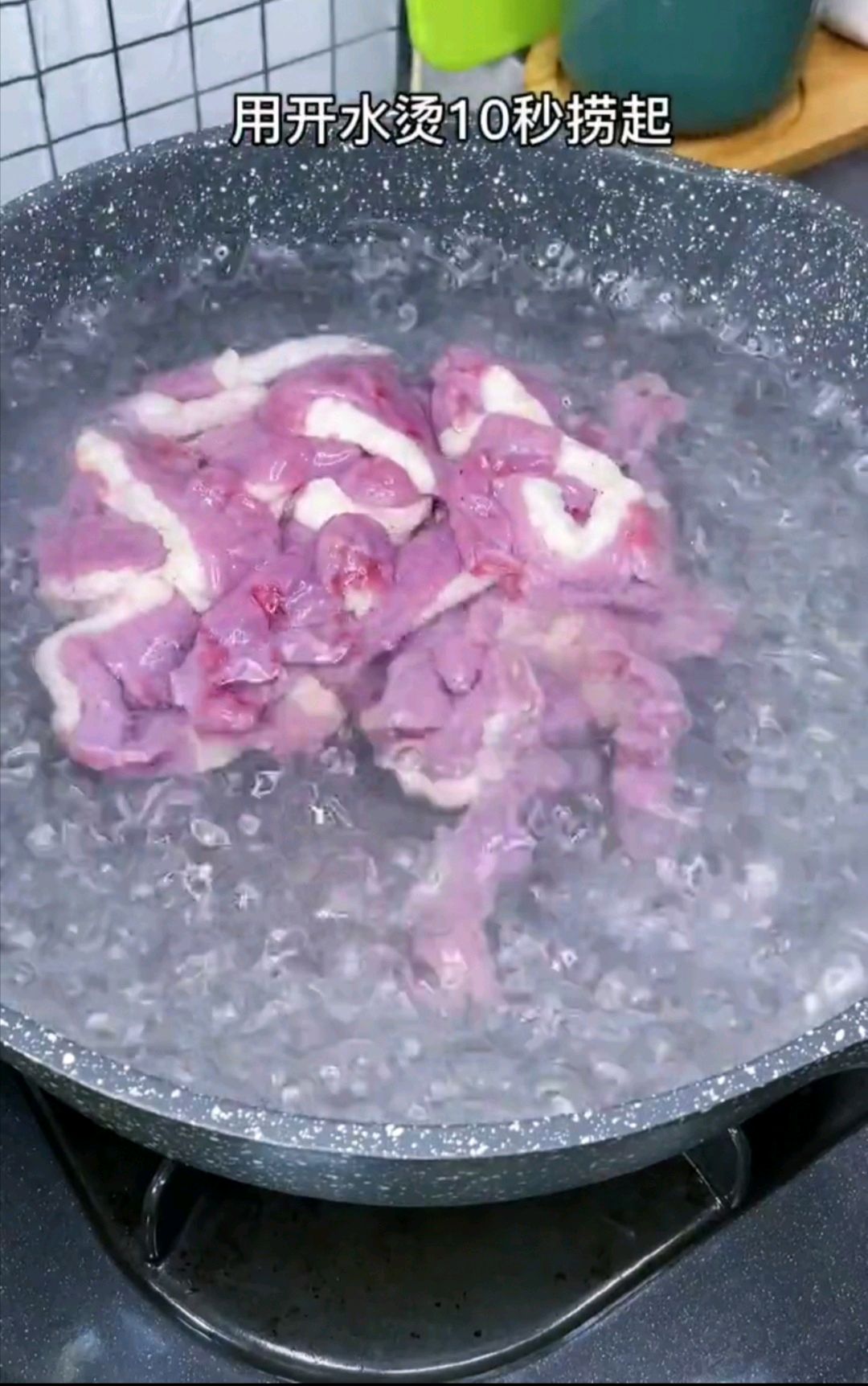 Boil it in boiling water for ten seconds. 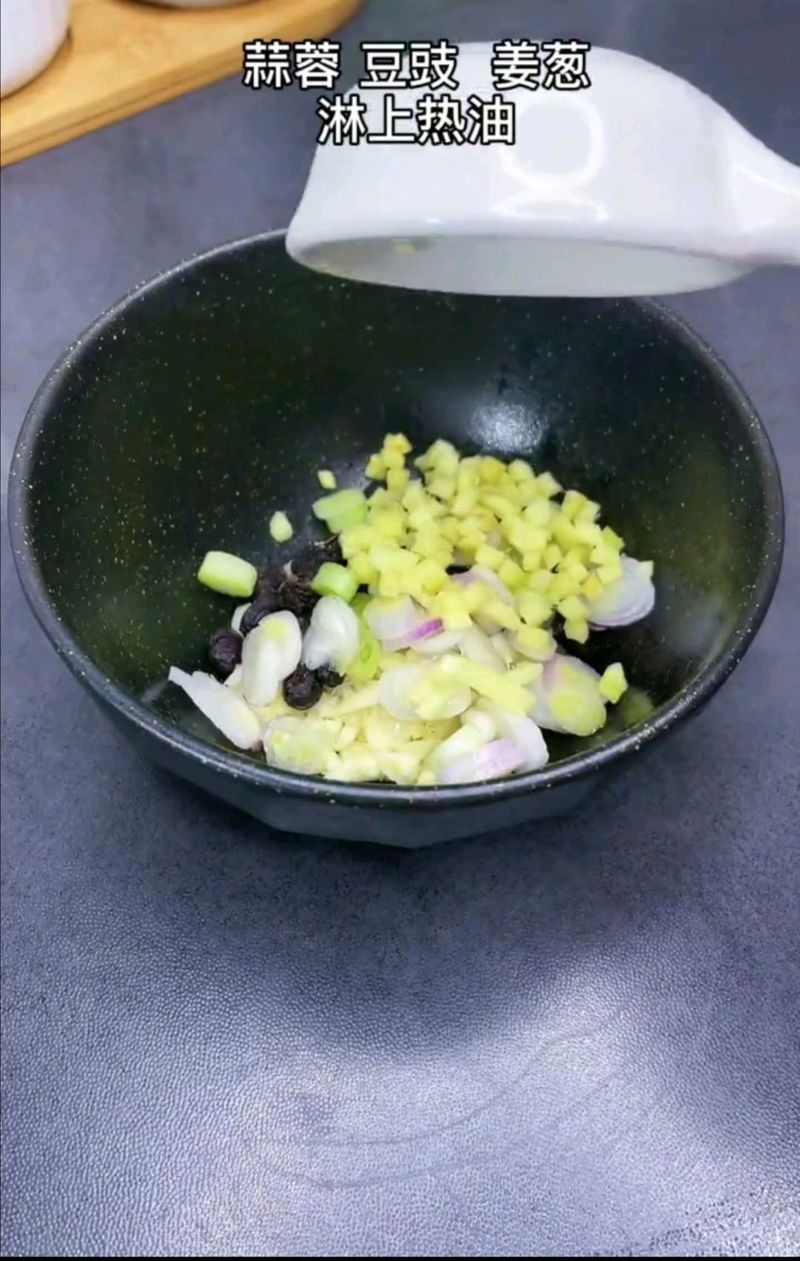 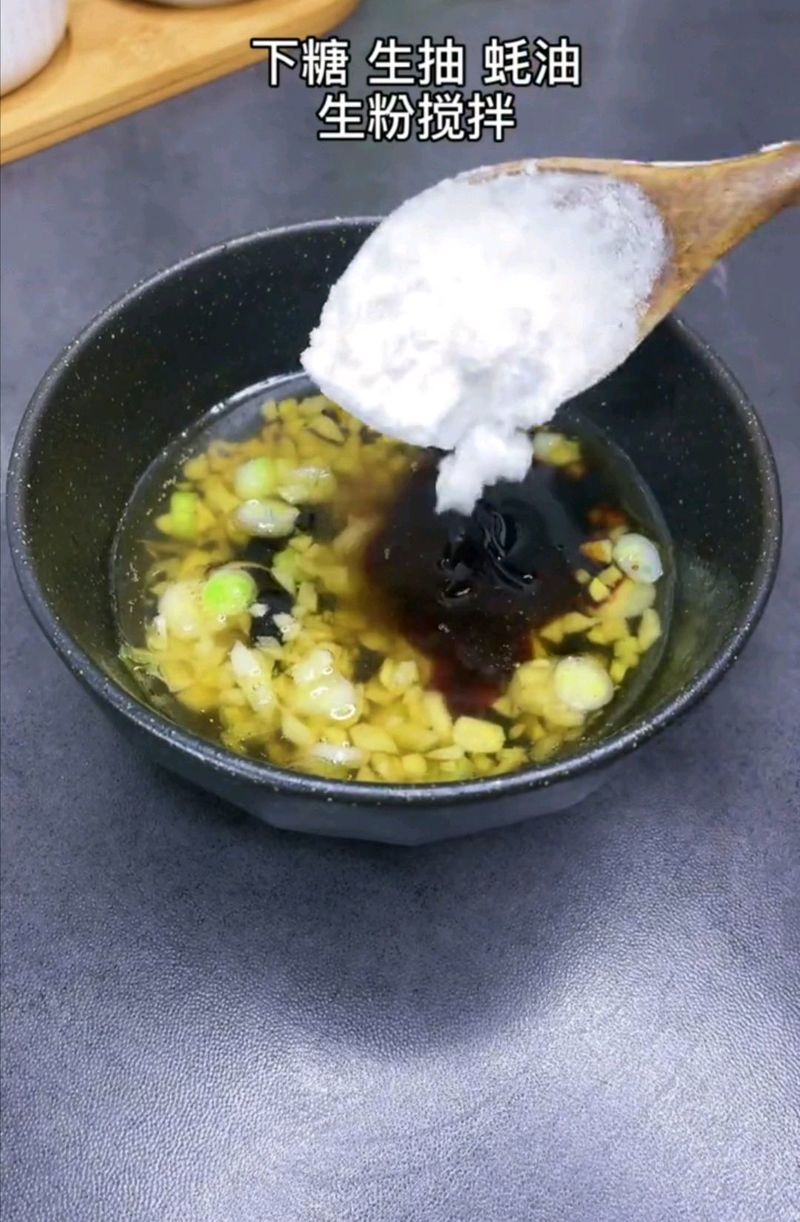 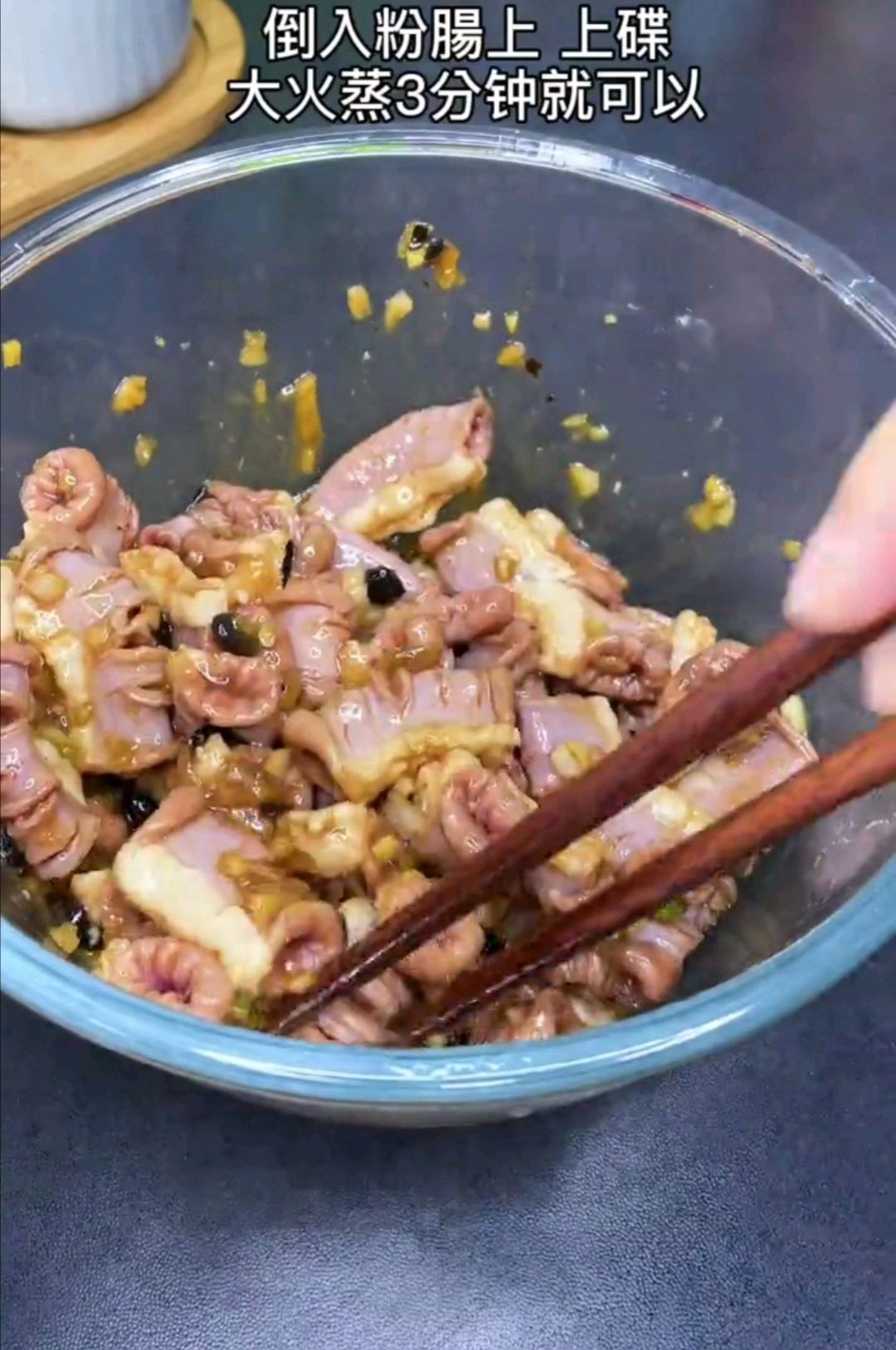 Mix the ingredients and Fen Chang together well, and steam for three minutes on high heat.

1.When steaming the sausages, be sure to use a high fire, which can shorten the steaming time and make the sausages especially crispy.

2.When cooking fen chang, you must pay attention to the time, not too long, otherwise it will affect the taste.