There are two basic steps in Chinese cookery: preparation and cooking.

First in the preparation phase is to dice, cut or slice the meats and vegetables to about the same size.

Third, don’t try to mix too many vegetables in any one dish or you’ll end up with chop suey. Be selective. Use only one or two vegetables per dish as compliments to the meat.

For the cooking phase, you must master the stir fry technique. Here are 5 Chinese cooking rules:

is that your wok must be extremely hot一as hot as you can stand it without burning the vegetables. The food must be cooked quickly so the meat juices are sealed in and the vegetables retain their colors, their vitamins and their crispness. 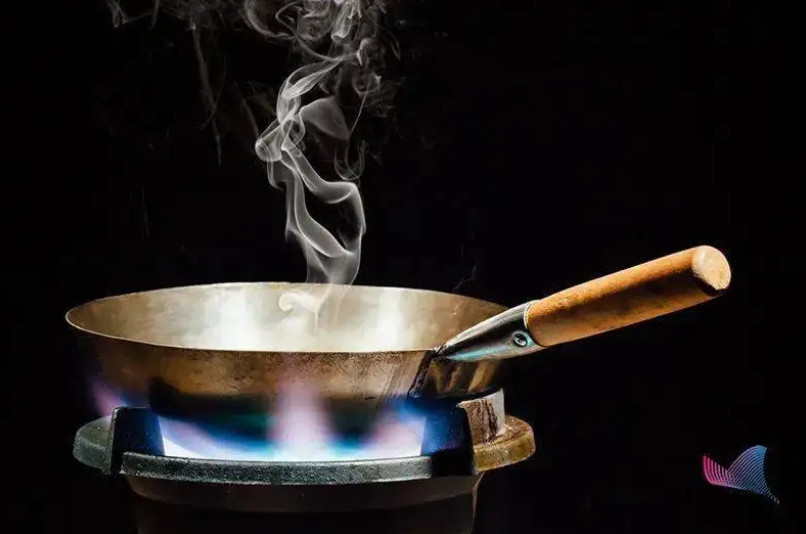 Add oil to the wok only after it is hot. Then allow the oil to heat before you start stir frying. Use peanut or vegetable oil, not butter or lard, since the latter two tend to burn easily. Don’t be skimpy with the oil. Your food won’t get oily if the pan is hot enough. 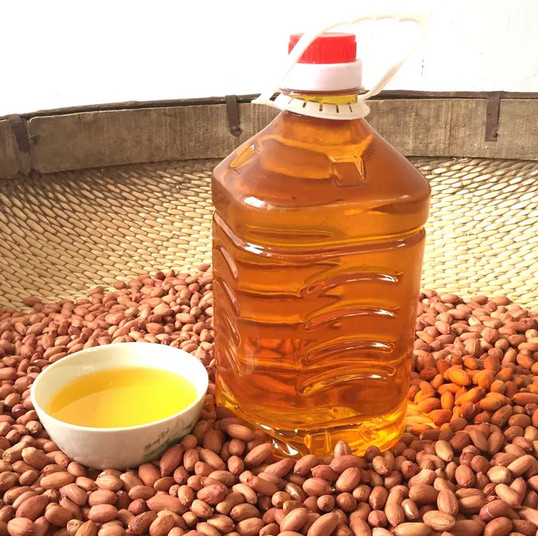 stir fry each vegetable separately and set aside. This is because certain vegetables cook faster than others depending on their size, cut and water content. (You can stir fry two vegetables together provided they have approximately the same cooking time and your wok is large enough.)

stir fry the meat only after you have stir fried all the vegetables. Pour in the sauce mixture when beef is almost done (for pork and chicken,pour sauce in when meat is finished.) As the sauce thickens the meat will get done at the same time. When doubling a recipe, it’s better to stir fry the meat in two separate batches since too much meat
cools down the wok and the meat becomes watery. Add stir fried vegetables after the sauce thickens, then quickly mix everything for a few seconds.

Chinese food should be served hot (unless of course, it’s a cold dish). Like a souffle, it waits for no one.

Another popular cooking method is steaming. The food is cooked directly in a heat-proof serving dish set on a rack or in a bamboo steamer. The rack or steamer is placed over boiling water in a wok or pot. The boiling water produces the steam which cooks the food. Bring the water to a rolling boil after adding the dish. Then bring the heat down to medium一just enough to keep the steam going. Try not to lift the lid unless absolutely necessary. By absolutely necessary, I mean to check if the food is done or if more water is needed and for no other reason. If more water is necessary, add boiling water.

Your wok also is perfect for deep frying. In fact, it’s far superior to a Western deep fryer. Because of its shape, you achieve the same depth as that of a deep fryer while using much less oil. Furthermore, greater space is available on top so more food can be fried at the same time. Use medium to medium high heat for deep frying.

Don’t throw away used oil since it can be used once more for deep frying and thereafter for stir frying. Keep two bottles of used oil, separating the one used to fry seafood since it may have a slight fishy odor.

what is rarely done in chinese cooking?

Does chinese cooking wine need to be refrigerated?

It does not need to be refrigerated once opened. Just keep it in your pantry ! Pay attention to the expiry date on your bottle.

Soy sauce: A thin, brown sauce made from soy beans, wheat, yeast and salt. There are two kinds:

Lighter in color and density, it’s used as a condiment or in cooking dishes in which the color of the sauce shouldn’t show as in seafood.

This soy sauce is darker, thicker and has a full-bodied flavor. It’s used when a deep brown color is desired. (sang chau see yau).

Is soy sauce healthier than salt?

Soy Sauce is as important in Chinese cookery as salt in American cookery. It adds distinctive flavor to food and makes of an unpalatable dish one fit for a king. Soy sauce, though salty, is not entirely interchangeable with salt.

If you cannot get the Japanese or Chinese variety, we caution you to use the American variety very carefully and to taste frequently to judge the correct amount. Use only a few drops; it is very salty and much more concentrated than the Oriental brands.

In chinese cooking what volume is one bowl of water? 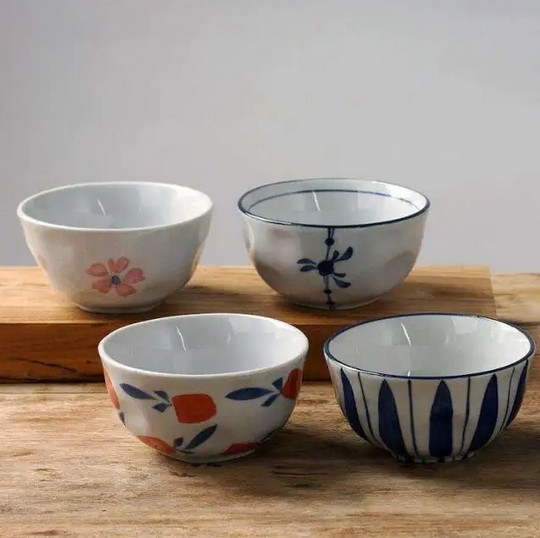 What is the purpose of cornstarch in chinese cooking with meat?

Before frying meat, marinate your meat with cornstarch, oil, and salt, When frying, cornstarch helps to seal in the juices of the protein and make it more tender.